OCONOMOWOC, Wis. — Gun deer season begins Saturday morning, and unlike last year's mild temperatures it's going to below freezing with snow on the ground.

Snow can offer an advantage — less camouflage for deer, for one — but the chilly conditions needed to keep it around will test hunters, especially those out in the open. Military Packs 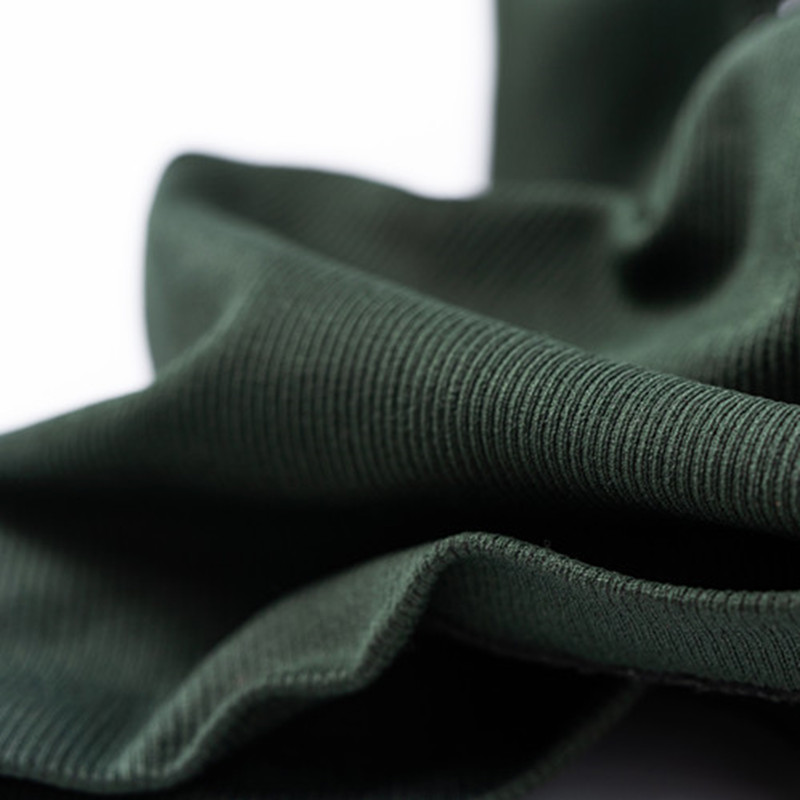 Chris Michalski is heading up to Wisconsin Rapids to hunt. It will feel (with the windchill) like 5° Fahrenheit when he sets out at 4 a.m. on Saturday.

He pulled off the interstate and popped into the Oconomowoc Fleet Farm on Friday to buy a new hat, gloves, and boots.

"I need all the help I can get to stay warm," said Michalski. "It was not [this cold last year]. Not even close."

“Boy I tell ya, most of the needs for the hunters would be right now heat warmers and anything to bundle up with," said Smith.

Smith spent much of the week and especially Friday working to keep blaze orange hats, gloves, and hand warmers on the shelves.

In Wisconsin, hunters must wear blaze orange or fluorescent pink over 50 percent of their upper body.

The store was also running through small propane tanks for portable heaters.

According to the Wisconsin Department of Natural Resources (DNR), sales for gun, bow, crossbow, sports, and patron licenses reached 665,661 by 10 a.m. on Friday. Of all those licenses, 310,862 are for gun privileges only.

The DNR said it expected that number to rise through Friday — a big day for license purchases — and through the remainder of deer season. Last year, preliminary numbers showed the state issued 551,809 licenses for gun privileges only.

Michalski said he hasn't had too much luck the past few years in Wisconsin Rapids. He'll be hunting with his father and brother.

The cold weather won't deter him at all.

"Hopefully we'll have more luck this year," he said. 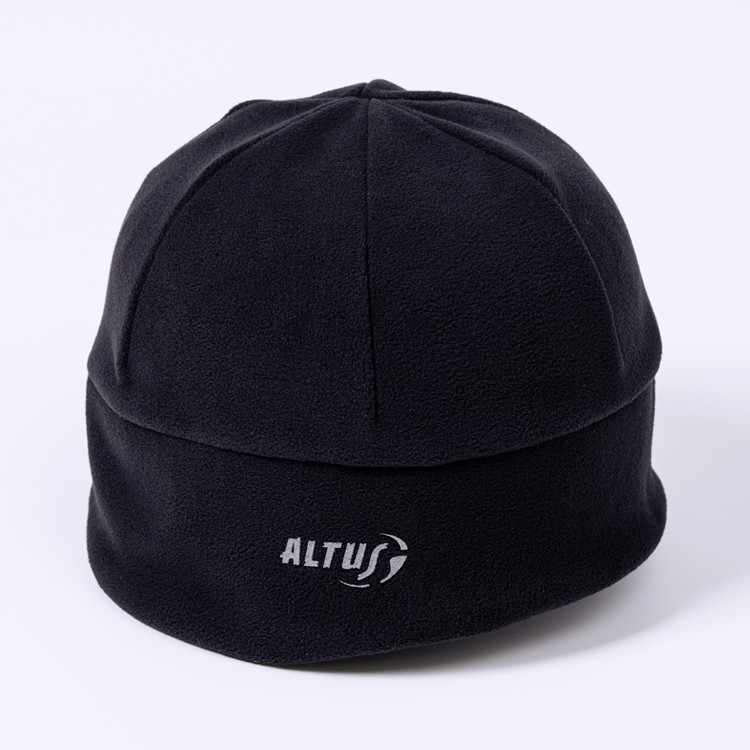